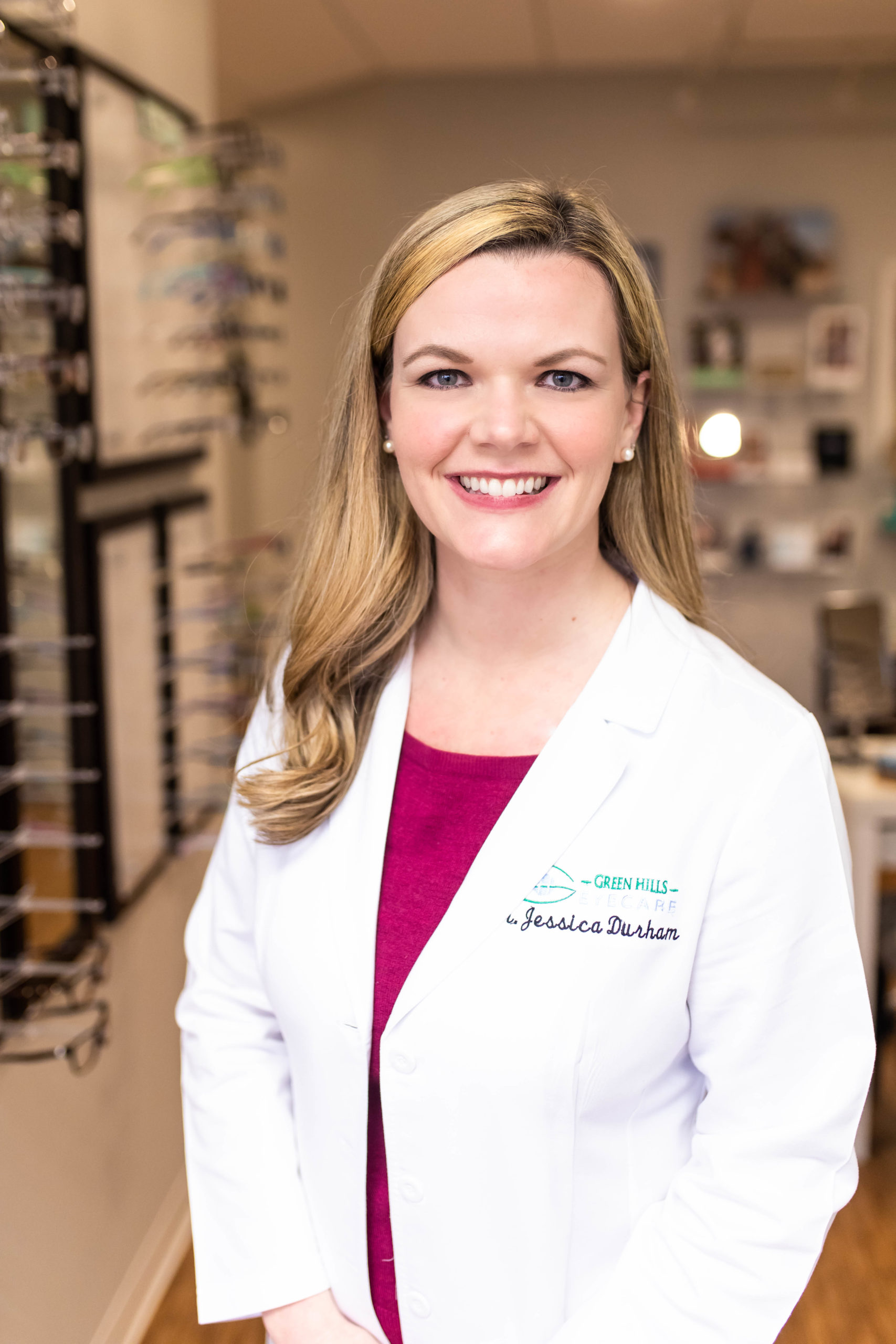 Dr. Jessica Durham is a Middle Tennessee native who studied Business Administration at the University of Tennessee in Knoxville, where she was actively involved in the University Honors program and Chi Omega Fraternity. In 2010, Dr. Durham graduated magna cum laude from Southern College of Optometry in Memphis, where she was awarded the GP Contact Lens Clinical Excellence Award. During her time as a student, she served as President of the Optometric Private Practice Club, traveled to Honduras for a medical mission trip and completed her clinical externship training with Loden Vision Centers, where she gained extensive knowledge in cataract and LASIK surgery, as well as the treatment of eye disease.

After graduation, Dr. Durham returned to Middle Tennessee where she has practiced Optometry for over 10 years. In 2014, she opened Green Hills Eyecare after Dr. Winston Thaxton retired and has since performed thousands of medical and vision eye exams for patients of all ages. She is actively involved in the Tennessee Association of Optometric Physicians, for which she has served as President, Chairman of the Board and Legislative Chair. In 2019, Dr. Durham was awarded Optometrist of the Year by the TAOP.

Outside of work, Dr. Durham enjoys spending time with her husband Jeremy and their son, Jackson. The Durhams enjoy running, UT football, Dodgers baseball and traveling. They currently reside in Brentwood. 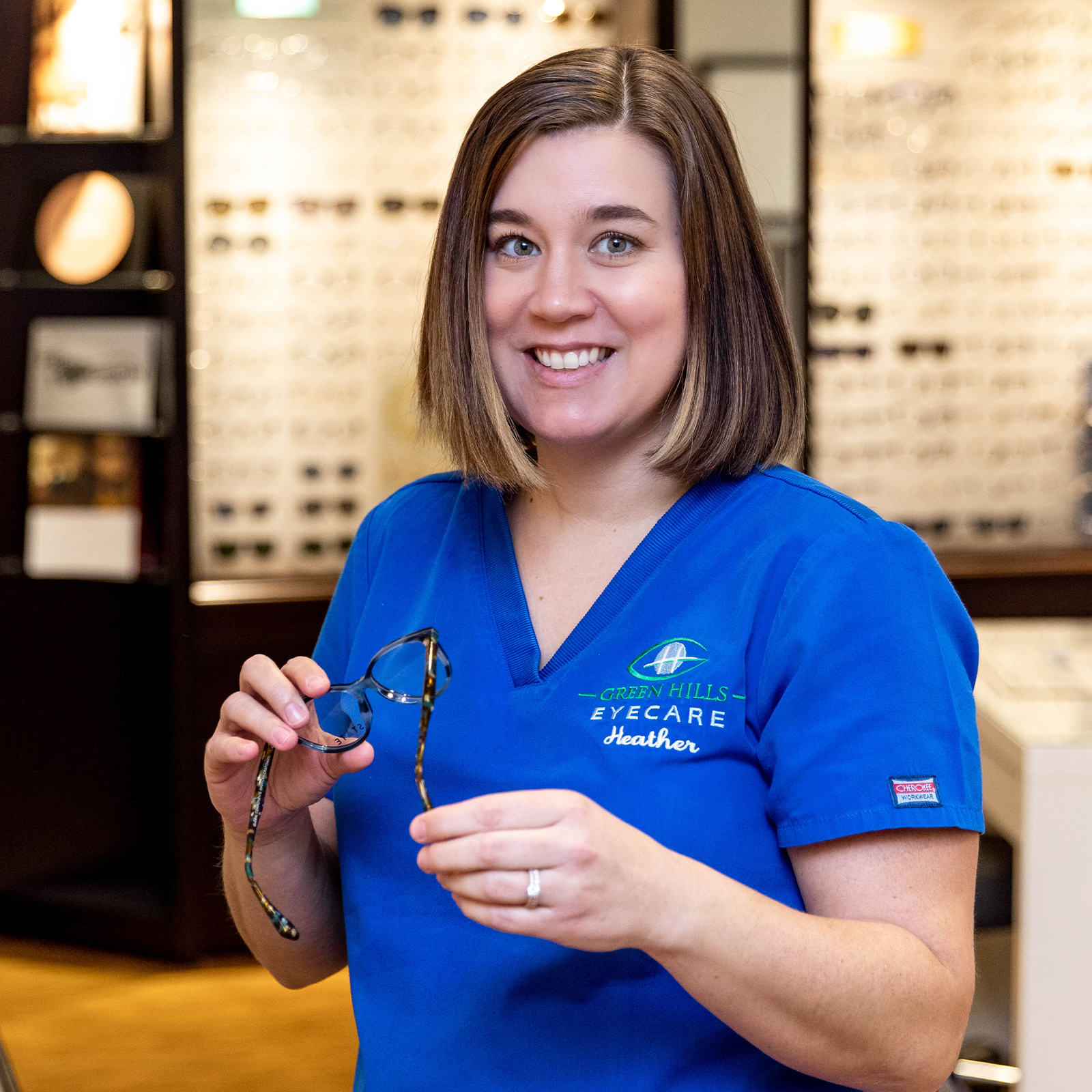 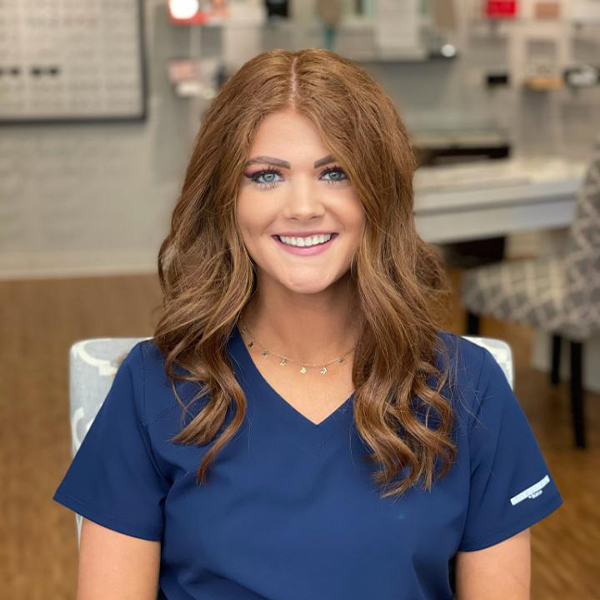 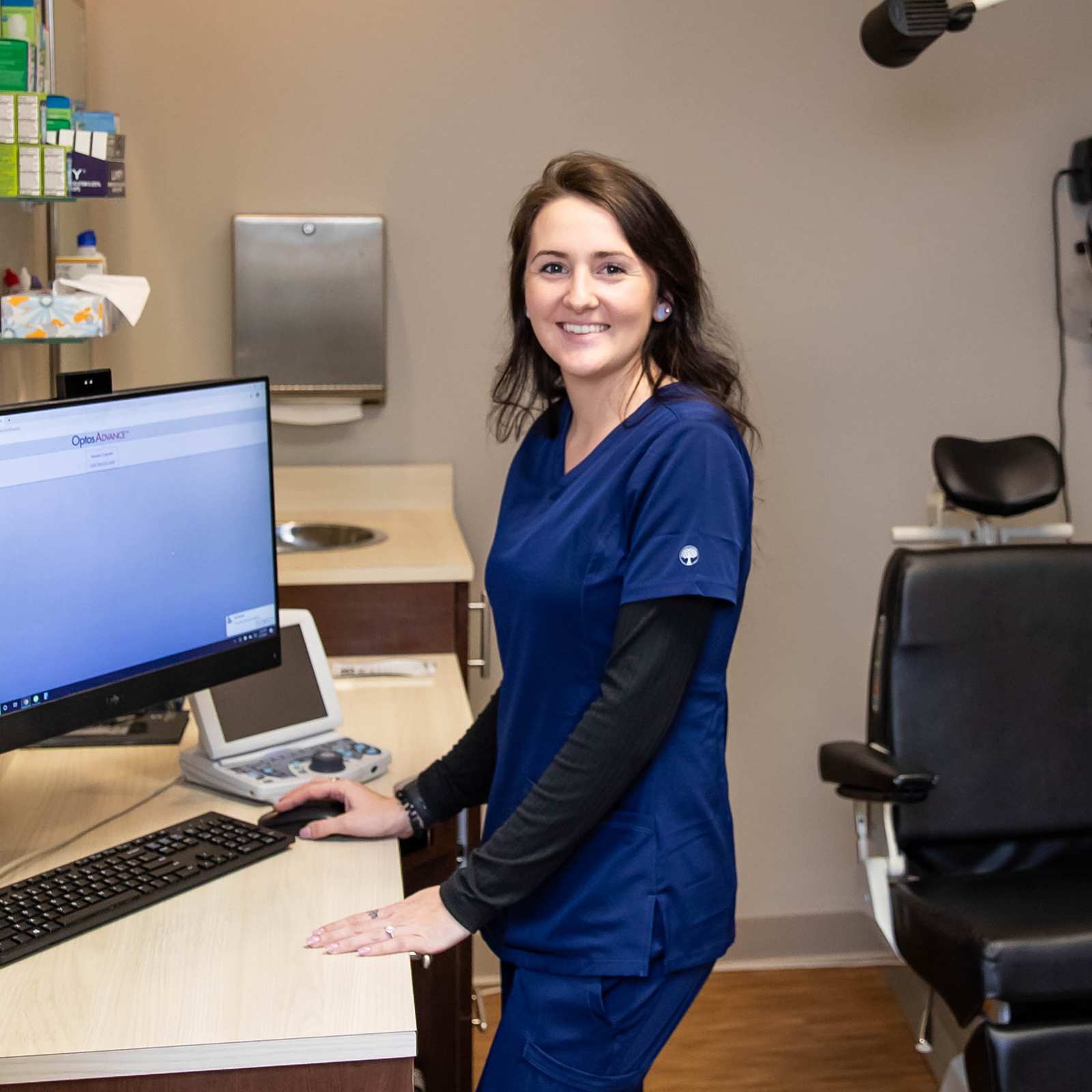